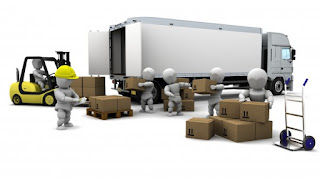 The most popular truck brand in the US is Freightliner. Owned by Daimler Trucks North America, Freightliner was established in 1942 accounts for almost a third of all new trucks purchased in the United States.

Freightliner is closely followed by International. International’s parent company, Navistar, is owned by the Volkswagen Group and is one of the world’s leading truck manufacturers. International trucks make up about 23 percent of the market share, according to data from 2018.

Third in line is Peterbilt, along with Kenworth and PACCAR. Those three brands are under the same ownership, and PACCAR had a record year in 2019, with almost 200,000 trucks sold.

Finally, Volvo is a consistently growing player in the US market, and it has a new plant in Virginia. Volvo trucks are becoming more popular, and some estimate they might overtake PACCAR in the near future.
Posted by Seward Motor Freight at 10:01 PM 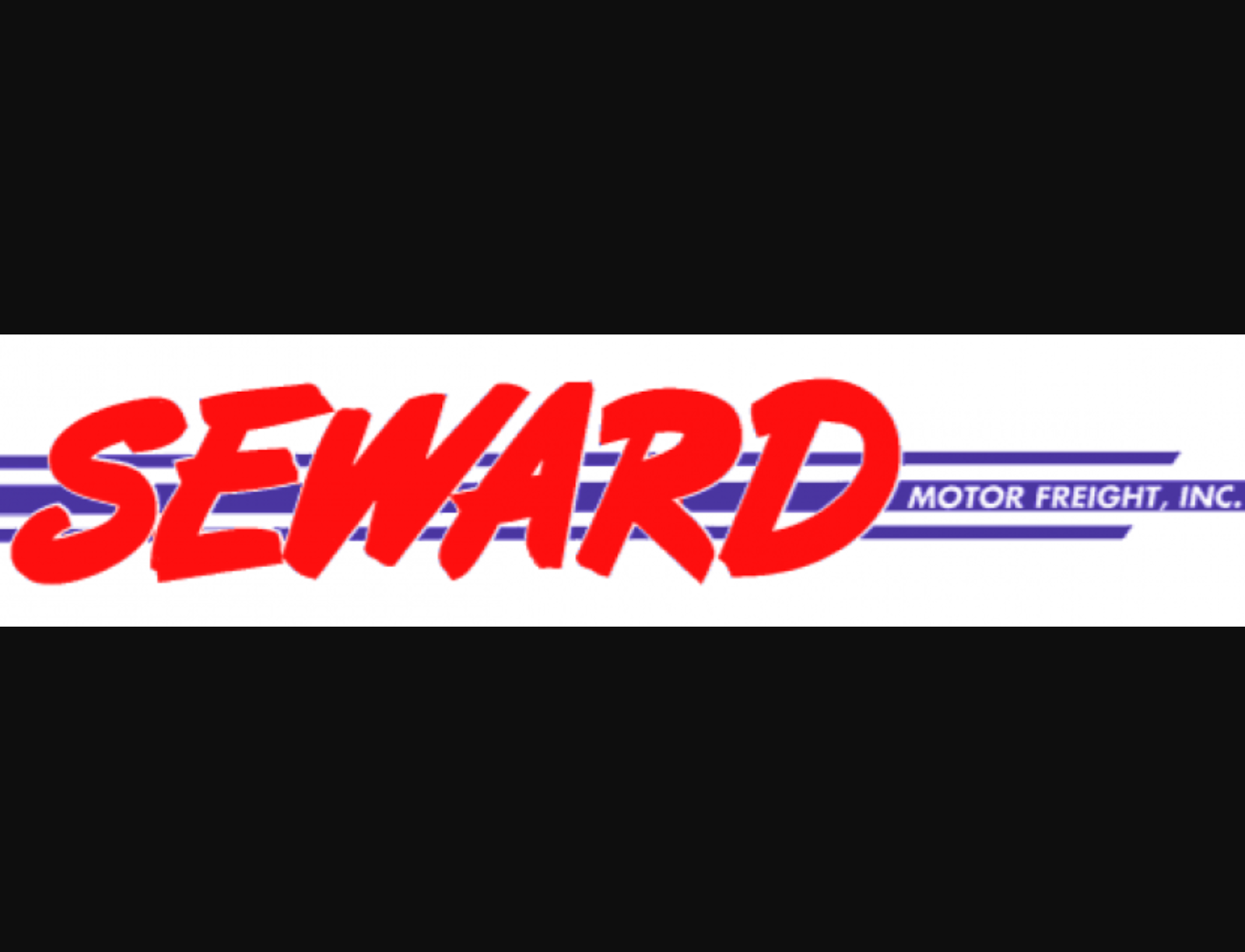